“I am apt to believe that it will be celebrated by succeeding generations as the great anniversary festival. It ought to be commemorated as the day of deliverance by solemn acts of devotion to God Almighty; it ought to be solemnized with pomp and parade, with shows, games, sports, guns, bells, bonfires and illuminations from one end of this continent to the other, from this time forward forever more.” – John Adams 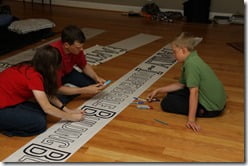 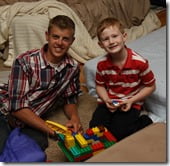 “Indeed, it is an indisputable fact that all the complex and horrendous questions confronting us at home and worldwide have their influence in the single Book [the Bible].” – Ronald Reagan 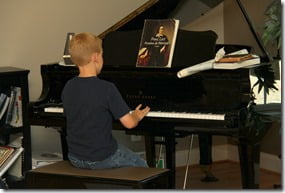 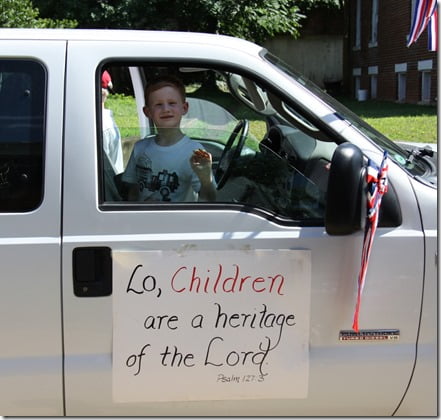 “Children should be educated and instructed in the principles of freedom.” – John Adams 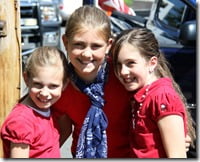 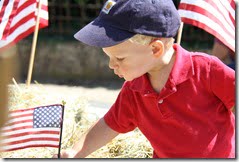 “Hold fast to the Bible. To the influence of this Book we are indebted for all the progress made in true civilization and to this we must look as our guide in the future.” – Ulysses S. Grant 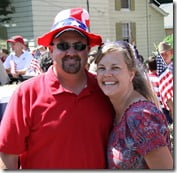 “A primary object should be the education of our youth in the science of government. In a republic, what species of knowledge can be equally important? And what duty more pressing… than … communicating it to those who are to be the future guardians of the liberties of the country?” – George Washington 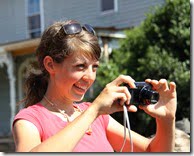 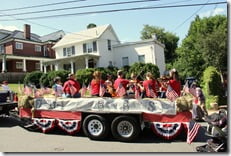 “Whenever you are to do a thing, though it can never be known but to yourself, ask yourself how you would act were all the world looking at you, and act accordingly.” – Thomas Jefferson 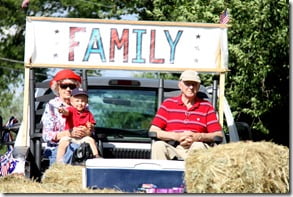 “Public virtue cannot exist in a nation without private virtue, and public virtue is the only foundation of republics.” – John Adams 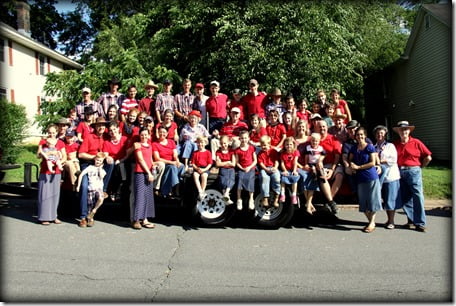 “It is the duty of all nations to acknowledge the providence of Almighty God, to obey His will, to be grateful for His benefits, and humbly to implore His protection and favors.” – George Washington