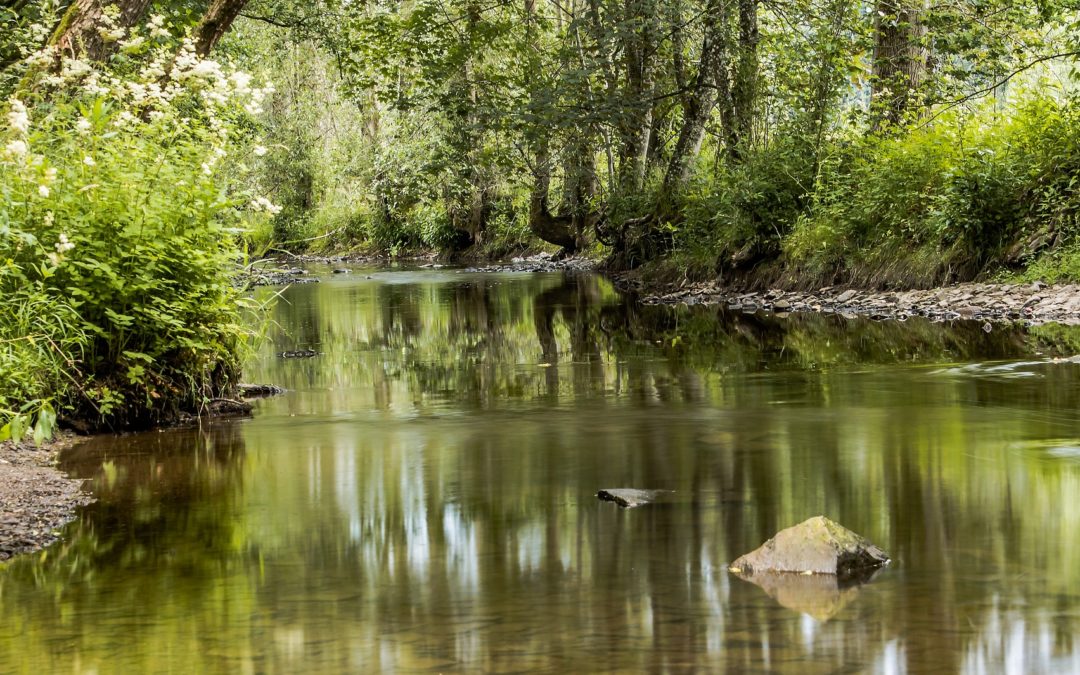 The great captain left in a rage. How dare the prophet not honor him with some great miracle of healing? There was not even a face-to-face meeting; only a message carried by an ordinary servant, in which was the prescription necessary to obtain the desired healing. The entire situation was an insult to the foreign dignitary. Who did this prophet think he was, anyway?*

The story of Naaman planted itself in my mind during a conversation with a sister in the Lord several weeks ago. In the course of catching up (we hadn’t talked in quite some time!), we had spent a bit of time sharing about the various trials the Lord had sent each of us in the past few months. Tears started as each of us felt the other’s pain, yet we both knew that no matter the difficulty, the Lord had been more than faithful and we by His grace were triumphant.

Moving through the timeline of our lives, though, we began to share about where we were then: on relative mountain tops enjoying the view of the past roads traveled and determined to keep pressing forward without care for what obstacles may be set before us. Somehow, though, in spite of everything going well in my life, I was conscious of a worm in my emotions, eating away at the joy that had been reigning.

I became aware, though only dimly at first, of a desire for something, but what?

Somehow in the midst of the storm I had been in I began equating trials with the Lord’s care for me. Large difficulties? He really cares a lot. Smooth sailing? I must have been forgotten. This thinking led me to hunger for more and more of the Lord’s attention. I wanted to feel that His hand was still at work in my life: that I had not been forgotten.

It is true that trials are evidence of God’s love for His children. (Hebrews 12:5-13, Job 5:17, Psalm 94:12) However, they are not the only way in which the Lord chooses to communicate His love for us (Romans 5:8, Jeremiah 31:3), and it would be a sad mistake to assume that if we are not in the midst of spiritual, emotional, mental, or physical difficulty that He has forsaken us. (Hebrews 13:5) This just simply isn’t the case at all!

With these two truths firmly established, there was now a fork in the road of my thinking, just as there was a choice for the Syrian captain. I could believe that my loving heavenly Father had stopped caring for my soul and the rest of my well-being, or I could believe all He has said in the Scriptures, even if the way He set before me brought nothing that appeared significant, important, or glamorously challenging.

It may be that the Lord’s will for our earthly lives consists of doing the same two or three things again and again, or as in Naaman’s case, the same one thing again and again. Without regard for the particulars of each situation (they’re all unique!), the ultimate question is mine, and yours, today. Are we willing to persist in doing the simple things set before us, faithfully choosing to believe that His love is unchanging?

*To read the Biblical account of the miracle of Naaman’s healing, see 2 Kings 5:1-14.